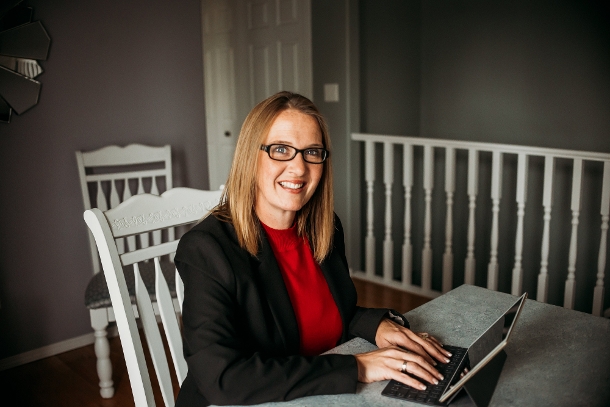 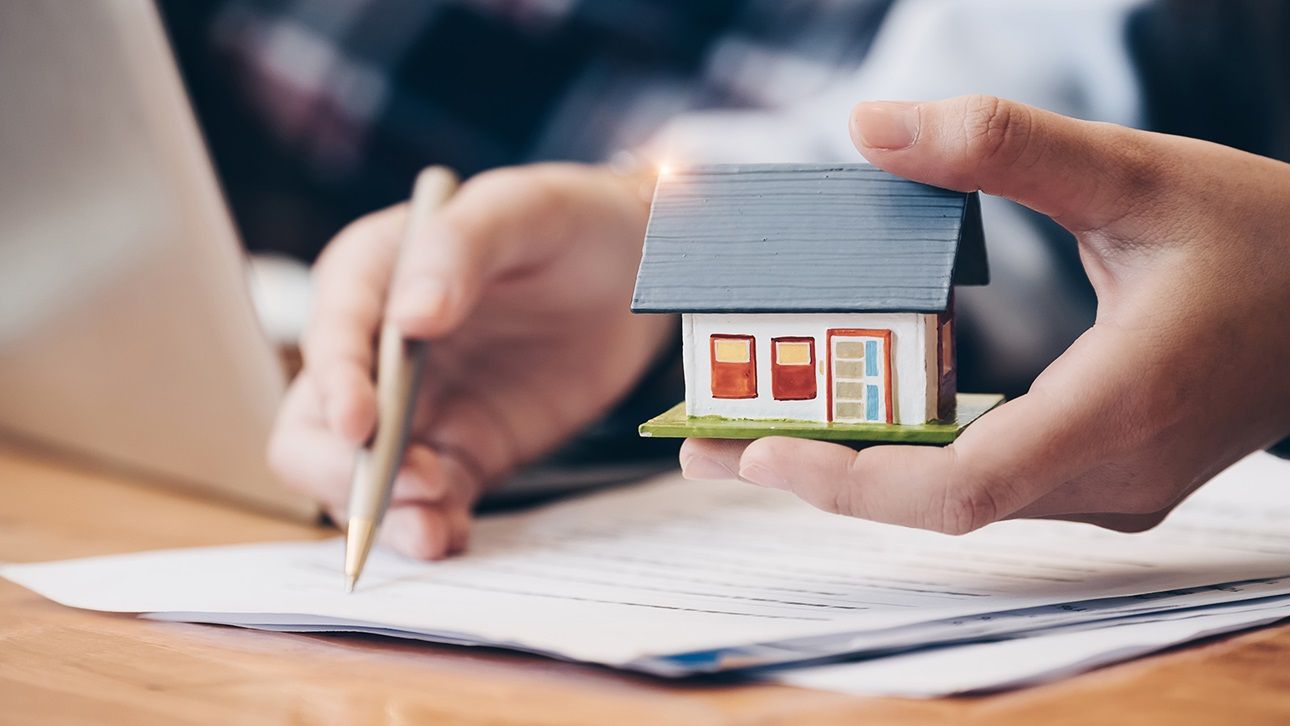 What is Affordable Housing in Canada?

Today, an “affordable” house in the Toronto area costs on average around $1,025,200. According to the CMHC (Canadian Mortgage and Housing Corporation) housing is considered “affordable” if it costs less than 30% of your income.


The Most Unaffordable Cities In North America

Looking at Statistics Canada’s numbers, the housing crisis is more severe in small, suburban areas and cities. According to The Globe and Mail, in BC, 31% of renters in West Vancouver spend more than half their income on housing, compared with 25% in the City of Vancouver itself. According to a 2021 report by Oxford Economics, five Canadian cities are ranked among the ten least affordable cities in North America, with Vancouver being the 1st, Toronto the 2nd and Hamilton a Toronto suburb the 3rd.

Most Expensive Canadian Cities To Live in 2020

The Vicious Circle Of Unaffordable Housing

The lack of low-cost rentals of houses supplied in major cities directly results in the rising costs of renting and buying of properties. Majority of rentals and houses in the cities are overpriced and privately owned by investors, forcing low-income workers out of the cities and away from jobs to look for more affordable housing in rural areas.


WIth the increase of people moving to rural areas it can also increase house prices in these areas as well.

The increased demand in real estate has a direct link to prices, which can be from intense growth in these major cities. Due to their popular vacation destinations, COVID-19 pandemic (lower mortgage rates), limited supply.


Will Everything Go Back to Normal Post-Pandemic?

According to CMHC, the economy is expected to return to normal towards the end of 2023. Other economic variables such as immigration, higher consumer and business levels and the decline of disposable income as government support comes to an end and people return to work.


All in all, Canadian communities are in need of reasonable, inexpensive housing. 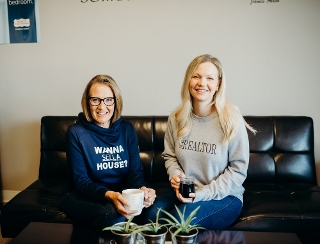